In South Africa, Wikimedia ZA and NETucation, a leading Internet safety training company, have combined their resources to organise an edit-a-thon event in Johannesburg on Saturday, January 16th and in picnic in Cape Town on Friday, January 15th. 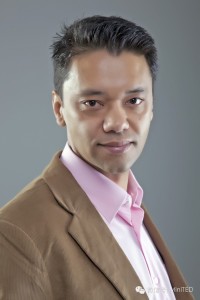 “Wikipedia is not only valuable because of the free information it provides, it also allows South Africans to tell our stories to the world,” says Ramon Thomas, founder of NETucation, who first used the Internet in 1993 in Port Elizabeth. “The most valuable contributions I’ve made is to expand articles about people and places I know very well across South Africa.” Since 2006 he started to edit in English and Afrikaans Wikipedia.

Before 2001, an encyclopedia would cost thousands of Rands, trees, water and ink, and it was really really hard to carry around. Today Wikipedia provides millions of referenced articles, photos, illustrations, sources, and word definitions right at your fingertips. The volunteers who have been creating this amazing work for 15 years don’t charge anything for it. They want to share all the world’s knowledge with every person alive today.

“I discovered that if I don’t edit, no one will edit,” says Bobby Shabangu, a member of the Wikimedia ZA board of directors. “I wanted to activate people into talking about Wikipedia and the work they do and everything…that’s actually how I got involved with the whole thing.” Since late 2012, he began to edit both the Swati and English Wikipedia. 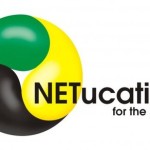 NETucation provides training on how to be smart and safe, online. We empower teenagers, teachers, parents and professionals for the Internet age. Since 2004 we have delivered over 500 seminars and workshops to Michaelhouse, St Alban’s College, St Mary’s DSG, the Crawford and Curro Schools, etc. We also participate in government and public forums with the Film & Publications Board and Childline South Africa; while publishing ebook like the “Parent’s Guide to MXit” and “Privacy is Possible.”