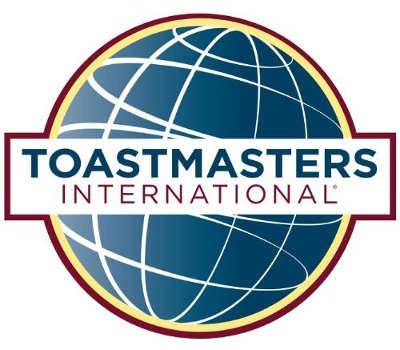 “We have an impressive and diverse group of speakers who represent the excellence that Toastmasters speakers are known for,” says George Yen, Toastmasters 2013-14 International President. “In addition to an exceptional schedule of events, convention attendees will hear presentations that reinforce Toastmasters’ commitment to communication and leadership skills development.”

For the first time in its 90-year history, Toastmasters is holding its International Convention outside of North America at the Kuala Lumpur Convention Centre in Malaysia, Aug. 20-23.

Robin Sieger will deliver the keynote presentation during the Opening Ceremonies on Wednesday, Aug. 20. A former television executive and comedy writer, Sieger is a popular author and motivational speaker from Scotland who speaks about innovation to Fortune 100 companies around the world.

Astro Malaysia Holdings’ CEO Rohana Rozhan will be honored as the recipient of the nonprofit organization’s 2014 Golden Gavel award. The prestigious award is presented annually to an individual distinguished in the fields of communication and leadership. Rohana joins an illustrious list of Golden Gavel honorees, including Walter Cronkite, Stephen Covey, Deepak Chopra, Anthony Robbins and Zig Ziglar. Another Malaysian celebrity, Datuk John Lau, who served as Toastmasters International President in 2012-13 will give an introductory speech at the event. He is the owner and chief executive officer of the Acme Group of Companies in Sarawak, Malaysia

Other expert presenters include:

To learn more about the 2014 International Convention, Aug. 20-23, and obtain a complete schedule of events, including the Opening Ceremonies, Education Sessions and the Toastmasters World Championship of Public Speaking. The public is welcome to attend.

California, July 16, 2014 - Toastmasters announced the featured speakers for its upcoming 2014 International Convention. The lineup of presenters is highlight...