Getting through to your kids in the digital age

How smartphones, family dinners, and admitting you don’t know everything can help you connect. 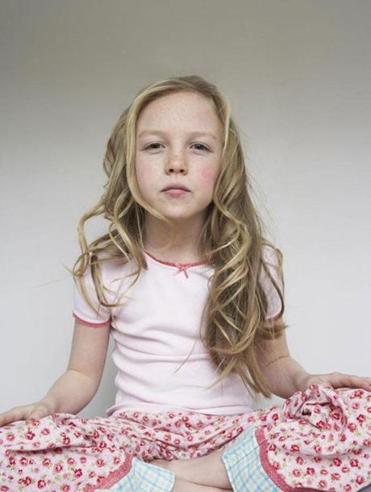 THE YOUNG BOY with spiky blond hair lies in bed wearing football pajamas and staring at the miniature solar system hanging from his ceiling. His bearded father lies beside him, fielding a few questions before turning out the lights.

“How far away is Mars?” the boy asks.

“Why is it red?” the boy continues, keeping his eyes fixed on the fourth planet dangling from the ceiling.

“Because its surface is made of iron oxide.”

“Why do they call it Mars?”

“Well, it was named after the Roman god of war.”

Then the camera pulls back to show something that had been out of view: the slim tablet computer resting on the dad’s outer thigh. Slyly, he taps it to bring up the next Google results page before asking his son, “Did I ever tell you about Jupiter?”

This 30-second spot for the Google Search app delivers a warm feeling of parental engagement and confidence?—?if not candor. But it masks an intriguing question. In this mobile era, when the answer to nearly every question lies a few taps away, just what are we as parents supposed to know? 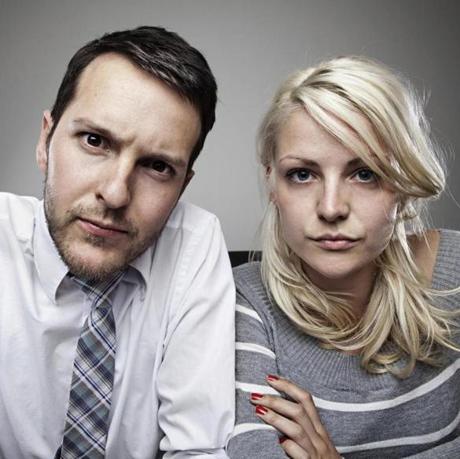 My mother likes to tell the story of how her father?—?an exacting, self-educated trolley driver for the T?—?would regularly interrupt mealtimes by pointing to the large map hanging in their kitchen and expecting her to recall the name of a certain mountain rising above Montana or some river cutting through Tennessee. He had committed all the answers to memory the old-fashioned way. I can only imagine the disgust he would have felt for that bearded father trying to play sage while surreptitiously tapping the tablet at his thigh.

Times, of course, have changed radically since my mother was a kid in the middle of the last century. They’ve even changed considerably since the oldest of my three children was just getting going at the start of this century, when finding an answer still involved padding over to our den to call up Google on the desktop. Now even my youngest daughter, who’s in the second grade, can fact-check anything I say with a swipe on my iPhone.

Will this instant access to all manner of information end up clarifying our role as parents, freeing us from having to supply lots of facts and allowing us to focus on providing wisdom? Or, because our kids are far more adept at tapping and swiping than we are, will it chip away at our sense of parental authority? In other words, will it make us lighter, or simply lightweights?

How smartphones, family dinners, and admitting you don’t know everything can help you connect.